A&W reusable mugs, dishes and cutlery already keep over 100 million pieces of single-use packaging from landfills each year in Canada, but they want to do more. Come along for a journey into the process a large, national organization takes as they create and pilot new ideas (butterfly cup and reusables) to continue to reduce their environmental impact.
Ridge Meadows Recycling Society: Repair Cafe Revolution
Learn what it takes to build a successful Repair Cafe program, create Repair Heroes and keep things out of the landfill! These popular community-building events bring volunteers with repair expertise to help people in their community repair their broken belongings. More than just bringing back repair as an option, Repair Cafes build repair expertise to spread knowledge and restore value.
SUPPLY Victoria: Creative Reuse Centre
See how the desire of access to more affordable and sustainable materials has led to vibrant and inclusive cultural hub that offers more accessible, affordable, and inspiring alternatives to traditional art supplies and creative reuse education to youth and adults. An incredible story with room to grow.
C2C Threads: Adventures in Recycling Textiles

Some clothing manufacturers are now taking responsibility to become more sustainable for each stage from production to consumption to end of life, but there is a gap after the consumer has finished with a piece of clothing. Find out more about this incredible initiative whose purpose was to fill that gap and help other communities to do the same.

–THIS EVENT HAS BEEN POSTPONED–

New date / details to follow. Our sincere apologies for the inconvenience.

Meet four organizations whose business models and strategies are guided by reducing environmental impacts and inspiring others to make a difference in their everyday actions.

Each are undaunted taking on the challenge of innovating, testing, and fine-tuning their operational processes toward success.

As part of our event, every participant will learn how to create a No-Sew T-Shirt Bag! Upcycle an old t-shirt into a grocery or summer beach bag during this mini creative reuse workshop led by Ashley Howe, founder of SUPPLY Victoria.  Please bring: Old t-shirt or tank top  & Scissors

Includes GST | CWMA’s base operating budget relies on event revenue and member fees in equal measure: we are grateful for your support!
If the price for this event is a barrier for you to participate, please be in touch with us. Differential pricing options for students and non-profits is available.

CWMA uses the Zoom Platform for events.
Dial-in option is available but participants must confirm the dial-in phone number to be admitted to the event.

Ashley Howe, SUPPLY’s Executive Director, has worked for several reuse meets social justice organizations including the ReBuilding Center,  SCRAP Portland, and ReClaim It. She presented her creative reuse model to audiences all over Canada and abroad through various speaking engagements and has been featured on tv, radio and press (see her most recent article in CBC Arts & coverage of SUPPLY’s tiny free thrift store for art supplies in VicNews). She is passionate about building community, accelerating the adoption of a Zero-Waste Victoria, and fostering an inclusive hub that supports and activates the artistic community. Follow SUPPLY Victoria on Instagram (@supplyvictoria) or check out their website for more info: www.supplyvictoria.ca 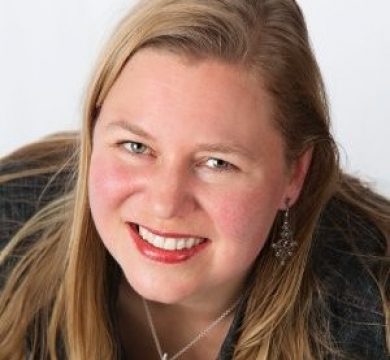 Leanne Koehn (she/they) spearheads Community Engagement for Ridge Meadows Recycling Society, a community-based, social profit organization that works in partnership with the City of Maple Ridge to provide responsible waste reduction services, environmental education, and inclusive work opportunities for people with diverse abilities. She organizes Maple Ridge’s annual Earth Day festival and is the founder of Maple Ridge Repair Cafes. Leanne lives with their family in an Arts & Crafts style heritage house her grandparents built in 1923, which she and her husband are renovating to high energy efficiency standards.

Fay Weller is a community organizer, writer and researcher with a PhD focused on social transformation. Fay co-initiated Gabriola Island’s C2C Threads, which turns textile waste into repurposed products She is involved in the development of community investment and energy co-operatives as well as a broader cooperative network. She has been involved in the creation and implementation of a community bus system, turning waste vegetable oil into fuel and soap, and other community enterprises. She worked in the Green Economy Secretariat, Cabinet Policy, and Community Partnerships within the BC government prior to moving to Gabriola Island. In 2018 she released her first book entitled Changemakers: embracing hope, taking action and transforming the world. She believes in the magic of re-thinking, re-using, and transforming waste. 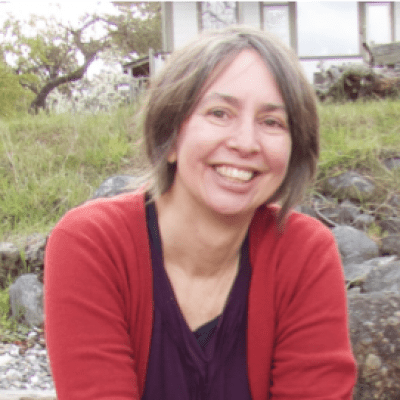 Owen Miller-White emigrated from Ireland in 2013 and landed at A&W in the Finance Department. In the intervening years, Owen has worked in Operations, Purchasing and Distribution and People Potential in increasingly senior roles. Owen is currently Manager, Restaurant Food Safety & Environment, and responsible for developing and implementing system wide food safety and environmental programs in our 1000+ restaurants across Canada. Owen works with cross functional teams, partnering with franchisees, internal and external partners to bring these programs to life. Owen is passionate about pursuing excellence in these areas and his current focus is achieving zero waste across the A&W system. 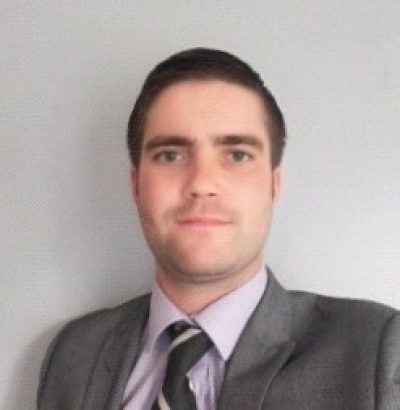 Your registration was successfully processed. A confirmation and follow up email will be sent shortly. *** Be sure to check your spam folder for the automated confirmation email if you do not receive it in your inbox. ***
C2C Threads Workshop: Strategies for Re-purposing Textile Waste Local Government & First Nations Roundtable: Updates and Discussion