Meet our Speakers, Panelists and Moderators!

CWMA Conference Committee is proud to bring a great line up of topics and speakers to our community in 2022!  Check out the PROGRAM for topics and discussion themes. 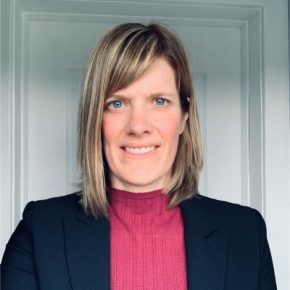 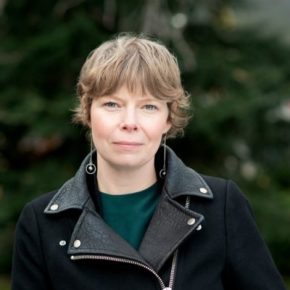 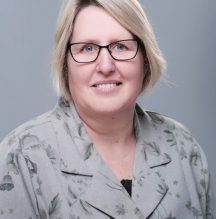 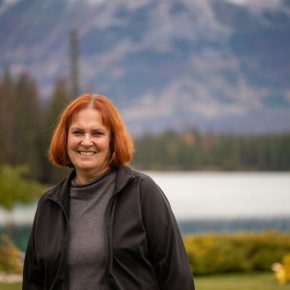 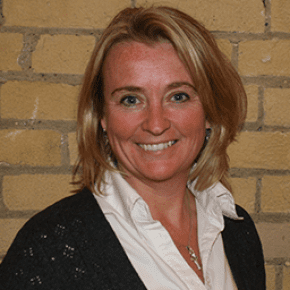 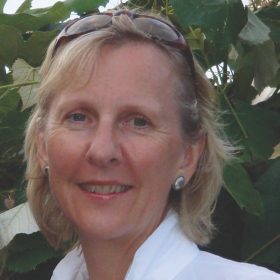 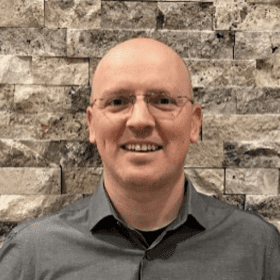 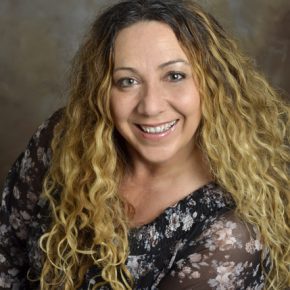 The Plastics Value Chain: Actions For a Circular System (Oct 27)

Marine Debris: Solutions for Today and the Future (Oct 28)